How to learn Swedish?
Learn Swedish while you sleep. This video introduces the most important Swedish words and phrases and will teach you grammar automatically. They are particularly useful for students who are beginning to learn this language. They will help you improve your speaking and listening skills.
You just have to play the video before you sleep.

Success in learning Swedish while sleeping seems like magic. And yet, sleep can be fertile ground for learning a foreign language.
It is nevertheless necessary to make sure to complete this with learning during the day.

Learn Swedish while sleeping: myth or reality?
Several scientific discoveries have focused on the positive effect of sleep on memory abilities.

For example, in 2012 the Northwestern University, located in the United States, highlighted the following result: an individual exposed to a sentence or a word during his sleep phase will remember it more easily later.

This observation was confirmed in 2015 by the University of Freiburg in Switzerland.

On the other hand, studies have similarly found that this only works to the extent that the sentence or word is already known to the person before sleep. This means that it is not possible to learn words and phrases in Swedish that you do not know during sleep.

Hence the importance of processing the information before sleep, during the waking phase.

How is it possible to learn Swedish while sleeping?
The brain is a muscle that works in a precise way. In order for information to become permanently anchored in memory, it must pass from the hippocampus to the cerebral cortex.
The hippocampus plays a crucial role in the process of memorization, while the cerebral cortex is the part of the brain that deals with the information received.

The passage of these two areas of the brain takes place at night, during sleep.
Thus, during the deep sleep phase, the brain takes cognizance of all the information integrated into the hippocampus and treats it once it has reached the so-called phase of paradoxical sleep.

Thus, the brain would act during sleep as a computer placed in a standby state.
Without having to make any effort, you will be able to record permanently all the information in Swedish during the night. You just have to load this information, like vocabulary for example, before falling asleep. 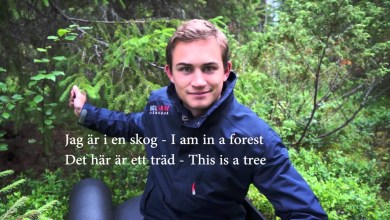 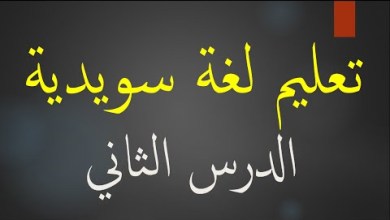 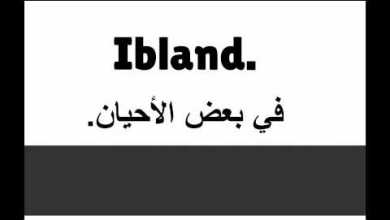 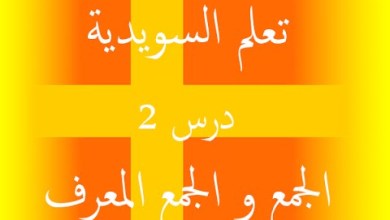 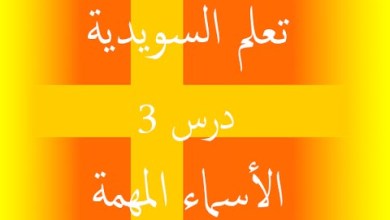 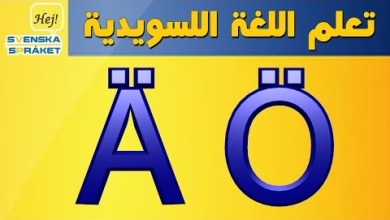 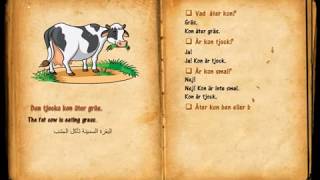 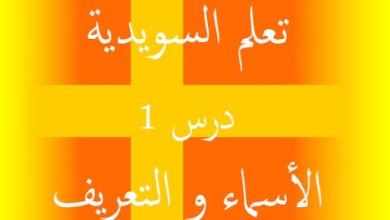 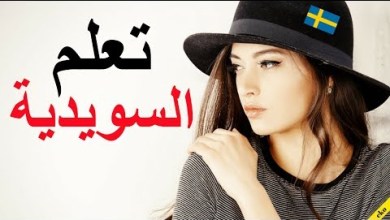 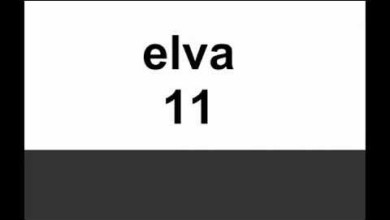 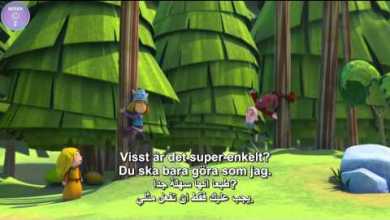 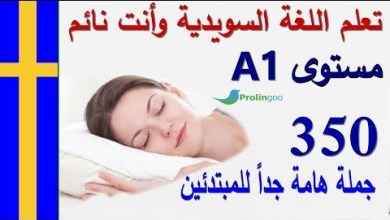 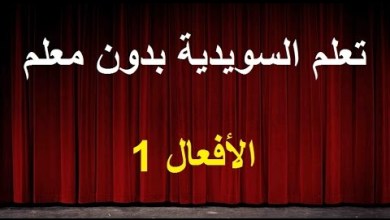 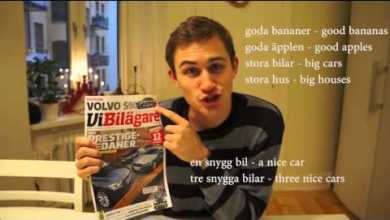 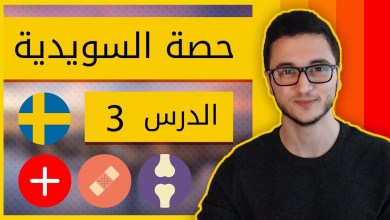 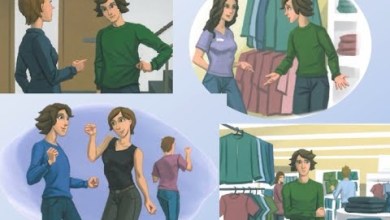 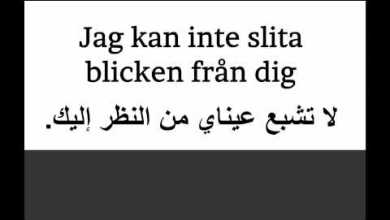 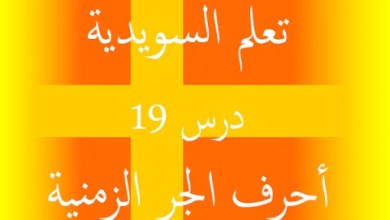 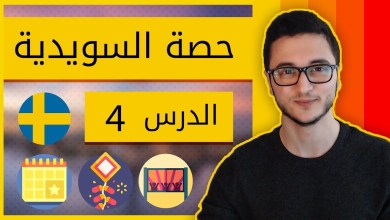 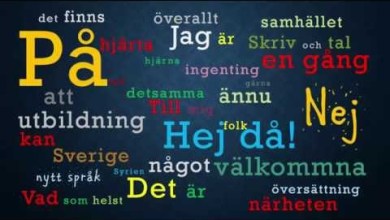